Learning from Data: Why These Three Styles Matter

For decisions makers to get the greatest benefit from data, BI needs to better align with how people learn. 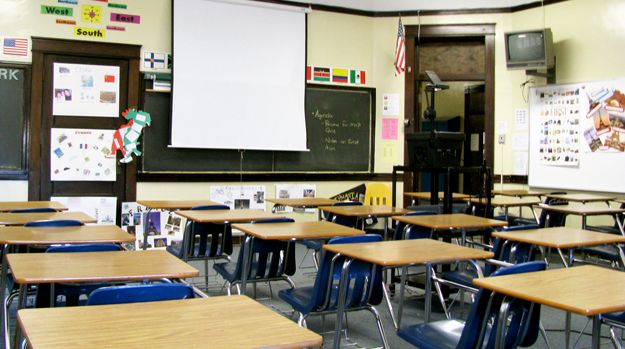 For as long as Iâve been involved with the field, the hard-headed school of âwe need a cost-benefit analysisâ or âbuild me an ROI justificationâ has defined the business benefit of BI as mainly its ability to âspeed up and improve decision making.â

With the rise of self-service BI, the first part of that aspiration has been successfully satisfied.Â  People are getting decision-relevant data quickly. However, the second outcome — improved decision making — is a less certain result (and also much harder to model in an ROI calculation than is agility).

What is it that really makes the difference when it comes to decision-making outcomes? The answer is simple: learning.Â  Through exploring data and asking and answering the Socratic Question (Why?), people are able to learn and gain insights about their organization and its situation, ultimately improving decision making. Iâd argue that the real-world benefits of BI are largely derived from assisting institutional learning.Â  This is often overlooked; I very rarely see the question, âHow will this BI software promote learning?â asked in RFIs.

In turn, institutional learning is built on individual learning. As such, to get the most benefit from data for the most decision makers, BI needs to better align with how people learn much more completely than it has before.Â  To do so, in the next few years BI will begin to support a fuller range of human learning styles. The visual representation of data was dominant in 2015, but not all people that need to use data are equally visually oriented. Humans use an individual mixture of sensory inputs to learn, often defined as three learning styles: auditory/reading, visual, or kinesthetic.

In the near future, business intelligence will make use of more forms of information delivery media to engage all three learning styles.Â  For example, for auditory learners, auto-generated narratives in written or spoken form that describe the shape of the data selected or the contents of a chart. (Weâre already doing this with our partner Narrative Science.) Having a technology such as Amazon Echo then âspeakâ these narratives may provide a compelling option for people who learn best through hearing.

In the future, haptic feedback and maybe even 3D printing will play a role in creating tangible outputs for the kinesthetic learners who assimilate information best when they can physically get their hands on something. However, it seems that it doesnât need to be that complex. Our own experience and research on multi-touch UIs found that people retain and ascribe more importance to data if they touch it, even where all theyâre actually touching is a piece of cold glass (for more, see Touching is Trusting).Â  This is why designing BI software products specifically for the touch screen experience is about more than just getting on mobile devices.

Finally, for the visually led learners, the options will grow both in terms of new visual forms and in the output devices visuals are rendered on.Â  This could mean taking advantage of very large, ever-higher resolution displays to enable the rendering of massive data sets and perhaps virtual or augmented reality experiences that allow analysts to work within and explore immersive data spaces.Â  At Qonnections the Innovation & Design team demoed a Qlik Sense app running on an Oculus Rift VR headset, and weâre playing with Google Cardboard and Microsoftâs awesome HoloLens.

Overall, more support for a range of learning types is critical if BI is to deliver as much value to decision makers as it can from the data-driven possibilities open to them.Â  A caveat though: delivering information in more forms is only useful if people can make sense of the data — that is, if they know how to read it, if they are data literate. Perhaps just like with todayâs âcode of conductâ training programs, organizations should be mandating training in data literacy.Â  After all, data literate employees are a driver of competitive advantage. As data literacy becomes more prevalent, weâll see more demands for and of data, which can only result in reaching better, faster decisions with BI when it caters to a full range of learning styles.

how can we help you?

Contact us for anything you want to know about BI. We will gladly help you

By continuing to use the site, you agree to the use of cookies. more information