Did You Forget Something?

You may be missing a critical piece to ensure success of your visual analytics project. 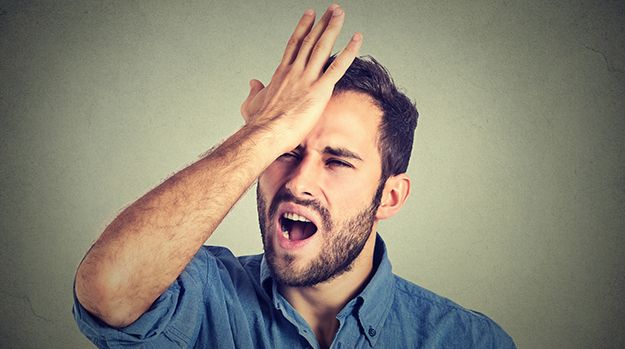 Mistakes happen, and Iâve certainly made a few through all the software projects I have managed.Â  I find itâs important to take time to look back and learn from these mistakes and understand what could have been done to avoid them.Â Â  I also try to learn from others, so I spent some time recently with Helen Davey, a Global Project Manager forQlik Consulting.Â  I asked Helen this fundamental question: âBased on your experience, what would be the most critical factors that you have learned about managing a successful BI project?âÂ  Her answer?Â Â Setting up proper project governance at the start.Â  This means, first and foremost, having the right resources on the team with defined roles and responsibilities, and setting the right expectations.

More specifically, forÂ business intelligenceÂ projects focused on delivering visualÂ analytics(such asÂ Qlik Sense), thereâs a key resource you simply cannot afford to ignore: the end users.Â  In many cases, the end user community just turns over the entire BI project to the IT team who does their best to deliver what the end users want.Â  But – and this is especially true when the company is new to the world of visual analytics – what ends up getting delivered is often disappointing and not what the users wanted, because they were not as involved in the project as they should have been.Â  Itâs a big problem, but it can be easily avoided.

According to Helen, at the beginning of the project, it is important to identify who is going to represent the end users, and make sure that they have the knowledge not only of current business practices, but also the authority to make decisions on behalf of the entire user community.Â  Good app design requires knowledge of how end users think of and use the information.Â  It also requires being ready to make changes to current business processes, because after the end users can view their data visually it will result in taking action to make improvements.

Helen went on to say that it is also important to set expectations on how much time is needed of these end user resources â from providing input into the design, to reviewing the UI while itâs in progress. That could also include user acceptance testing, and, after go-live, evangelizing and training other end users.Â  The most successful projects with the greatest user adoption, which drive the greatest ROI, are those where the end user community was always front and center in the project.

One last point to mention is, ideally, the employees assigned to the project are highly respected and seen as role models to others in the end user community.Â  This could mean pulling some of your best and brightest end users away from some of their daily responsibilities.Â  Why?Â  Because their involvement in the project and âownershipâ of the final solution will ensure you get fast buy-in and adoption by all users.Â  It will be well worth it!

By continuing to use the site, you agree to the use of cookies. more information